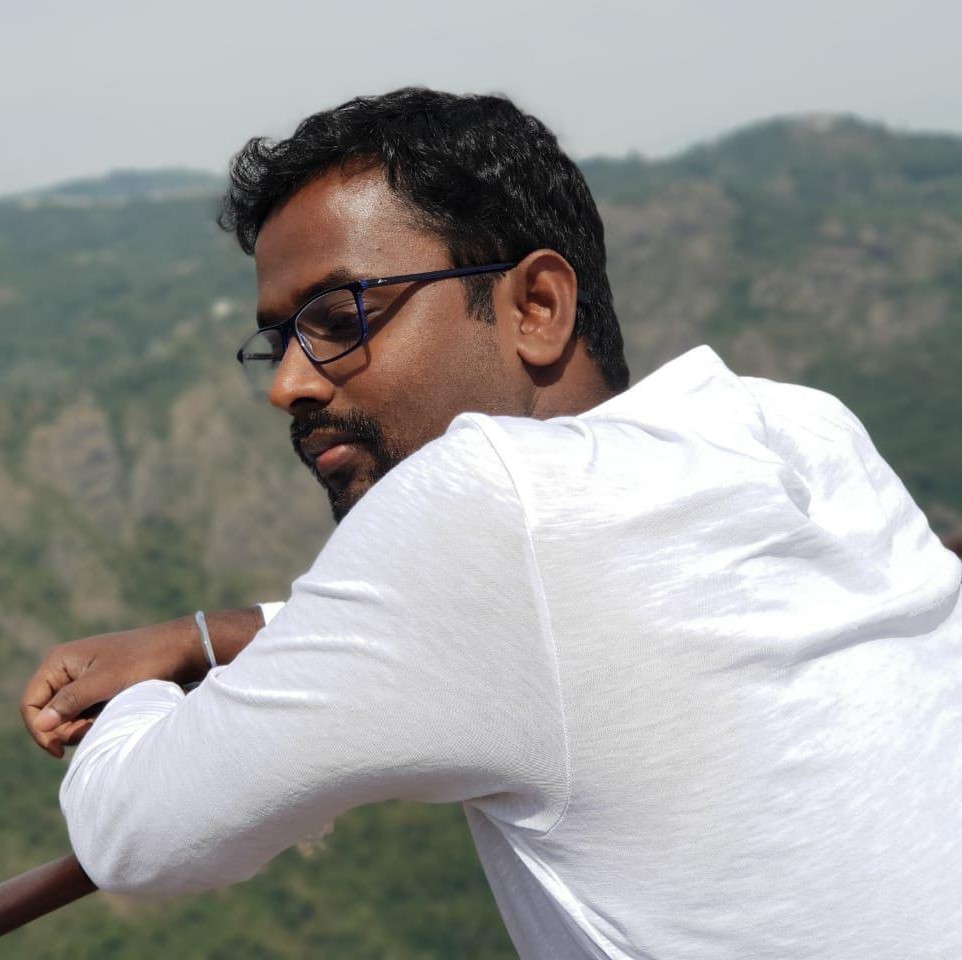 Body Area Network is a network of wearable computing device. People today prefer smart devices not only for their home, but also for their body. Body Area Network comprises of devices such as, advanced pacemakers, ECG, monitoring sensors, motion detectors. These devices communicate through RF such as Bluetooth, WiFi and Zigbee protocol. The devices using these protocols has a wireless range of more than 20 meters and some devices can be accessed even beyond. Anyone within this proximity can launch attacks on the BAN devices and read the data since these protocols are vulnerable for a lot of existing vulnerabilities. Considerable amounts of personally identifiable information are transmitted unencrypted over wireless and wired networks by these devices. Research estimates that 25 percent of healthcare cyber attacks will originate from IoT devices by 2020 . Now that several devices such as smart watches are able to communicate with pacemakers and ICD, this makes the BAN more vulnerable.