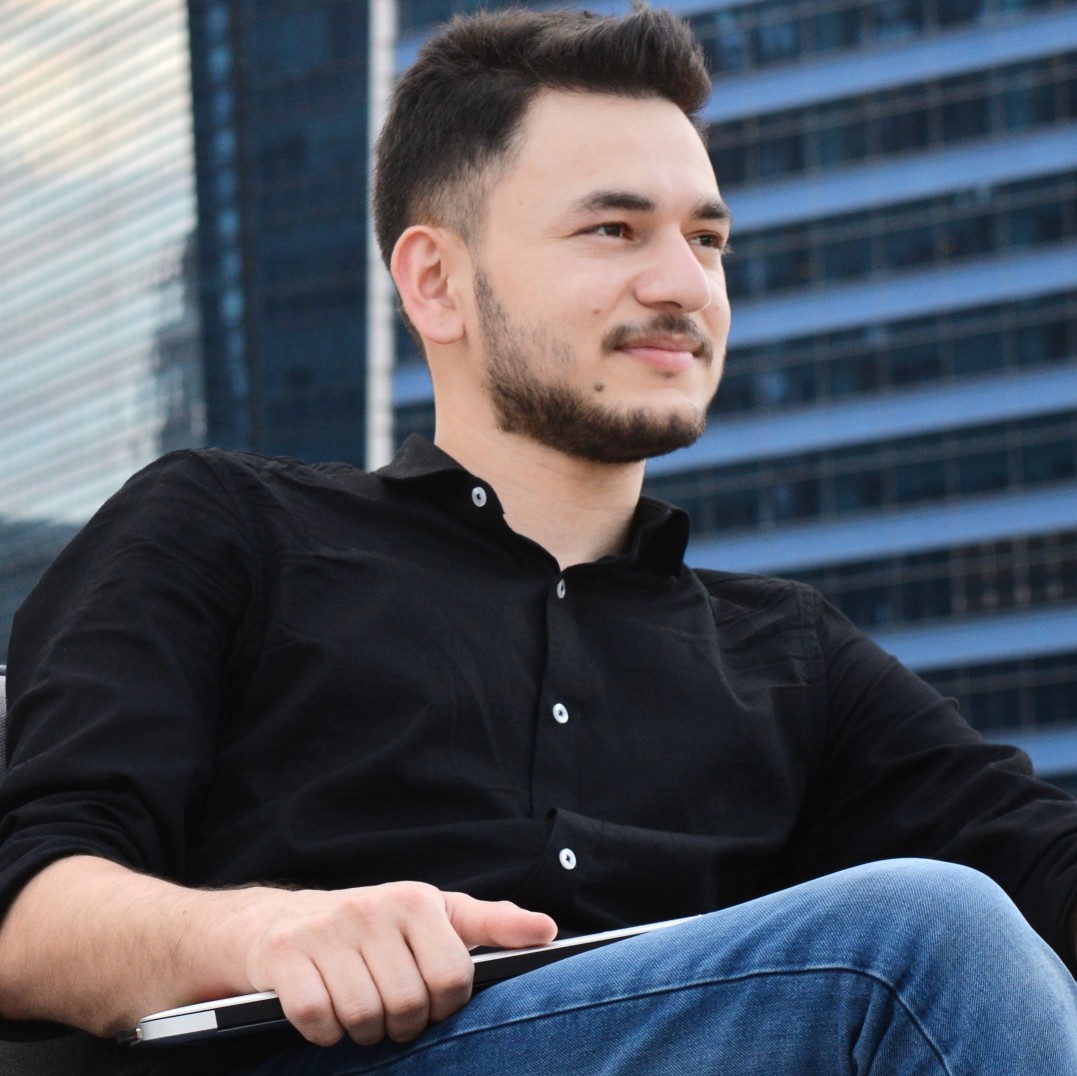 Yogesh is from Nepal, currently working as a Security Analyst at Tata Consultancy Services, Cyber Security Unit, India where his primary research areas focus on IoT Security, hardware hacking and Mobile Application Security. He is responsible for corporate information security, including assessment and penetration testing.
He is an active speaker in the community with talks accepted at several conferences like FOSS Asia 2019 Singapore, Open Source Summit 2019 China, Sector 2019 Canada, etc.
Apart from that, he is an avid developer who works on multiple projects that make use of machine learning, IOT, and Robotics.

Nepal’s level of preparedness to deal with massive cyberwarfare attacks

Cyber is the new domain of warfare after land, sea, air, and space. As cyber warfare becomes a battlefield of choice for developed nations, governments are able to launch direct attacks on each other. These cyber-attacks aren’t just to shut down a software system or a network, but these cyber attacks are so sophisticated and well-targeted that they can shut down the countries, cities, and companies.

In cyber, there is no physical border and in cyberwar, there’s no rule!
Nepal doesn't have access to sea, air, and space, but we definitely do have access to Cyber. In developing countries like Nepal, security measures are not as robust as they are in other parts of the world. And they have become attractive targets. Nepal is extremely vulnerable to cyber-attacks and is encountering a high number of malware attacks on a daily basis.

Over the last few years, Nepal has witnessed the success in digital adoption and it’s quite good! But too little attention to security is bad! It’s bad because cybercrime is a growing problem! Often we have seen hacking attempts made on various Nepalese government and business websites, claimed to have been done from across the border. It is not just enterprise and government, it could be civilians and civic systems who could be a victim of these attacks.

So, if you are run a government agency, an enterprise or just a civilian in Nepal, this talk is for you!

In this talk, I will be focusing on how the Nepalese Government can formulate laws and policies to be cyber-resilient. And also, how public and private sectors can cooperate together to make Nepal more cyber resilient!

This talk will be a wake-up call for the Nepalese Government to act on Cyber Security because if we do not prepare now for cyber warfare or develop threat intelligence then this could be the biggest curse for the Nepalese economy and national infrastructure, and we must avoid that!